Single-stage heating and cooling is popular in colder winter climates and hot and humid areas, respectfully, because the systems are set to provide comfort for the coldest or warmest days of the year. But that also means that a great majority of the time, these heating systems or air conditioners are operating at full capacity when they don’t need to be. That’s where a multi-stage system comes in handy and can save you energy and money.
You can get a single-stage system with variable fan speeds to create a variable air flow, says Donald Prather technical services manager for the Air Conditioning Contractors of America(ACCA). Though that variation is limited, he stresses. You may not experience much of a difference, because the heating or cooling unit is still working at its maximum output.

Zoned HVAC systems can heat or cool individual areas of your home by controlling zone valves or zone dampers inside the vents or ductwork, which selectively block the flow of air. Zoned systems can save you energy and money by only heating or cooling certain areas when you need it.

Humidifiers and dehumidifiers can be added as options to heating and cooling systems, and if you live in a very dry or humid climate these upgrades should definitely be on your list. About 50 percent relative humidity is considered optimal for humans.
With these systems you can automatically control the humidity levels in a home as you heat and cool, though this is not available through forced-water heating systems that use boilers. With humidity/dehumidification systems built into your furnace or air conditioning, you cannot control the humidity levels when the system is not on. If desired, you can add separate humidity/dehumidification systems that do this.

According to the U.S. Department of Energy, modern conventional heating systems can achieve efficiencies as high as 97 percent, converting nearly all the fuel to useful heat for your home.
Heating units can be categorized into furnaces that provide heated air through ductwork, which is a popular type of heating system in the United States such as boilers that heat water for steam radiators or forced-water systems with baseboard radiators, electric heat and heat pumps. Furnaces generally use natural gas or propane for fuel, while boilers can use gas or oil.

Air conditioning systems today come in several different sizes and types, and what you decide to add or upgrade in your home depends on the systems you already have, as well as the climate.
If you live in the south, you’ll probably want a central or whole-house air conditioning system. Northern habitants may opt for portable window units that can be placed inside a window for a few months of the year. And many in between can opt for systems like ductless mini-splits that are part inside and part outside of the home.
Today’s best air conditioners use 30 percent to 50 percent less energy to produce the same amount of cooling as air conditioners made in the mid-1970s. Even if your air conditioner is only 10 years old, you may save 20 percent to 40 percent of your cooling energy costs by replacing it with a newer, more efficient model.
The most generally known efficiency rating is Seasonal Energy Efficiency Rating (SEER). SEER 13 is the minimum efficiency you should consider, but higher efficiencies are likely to be cost effective. Some central air systems have SEERs of 16. In hot, dry climates you should look at the Energy Efficiency Rating (EER), which denotes how well the system will work at peak conditions. Also look for Energy Star-rated systems for the best energy efficiency.
Air conditioners have three important parts that include a compressor, a condenser, and an evaporator. The compressor and condenser are normally located on the outside part of the air conditioner while the evaporator is located on the inside. Most central air conditioning systems in homes are split systems.
Many today use for ductless mini-split systems, which can be installed by do-it-yourselfers, though it is a moderately difficult project, as interior and exterior units must be installed and both refrigerant and condensation lines must be run between the two elements. These systems can run $1,500 to $2,000 per ton, according to the U.S. Department of Energy.
Some in hot but non-humid climates like the southwest use evaporative coolers, also called swamp coolers, that cool outdoor air by passing it over water-saturated pads, causing the water to evaporate into it. The cooler air is then directed into the home, and pushes warmer air out through open windows.
Proper sizing is very important for efficient air conditioning. A bigger unit is not necessarily better because a unit that is too large will not cool an area uniformly. A small unit running for an extended period operates more efficiently and is more effective at dehumidifying than a large unit that cycles on and off too frequently.
Based on size alone, an air conditioner generally needs 20 British thermal units (Btu) for each square foot of living space. Other important factors to consider when selecting an air conditioner are room height, local climate, shading, and window size. Also look for a filter that slides out easily for regular cleaning, logically arranged controls, a digital readout for the thermostat setting, a built-in timer, and an Energy Star-rating for efficiency. Replacing an older unit with an EER rating of 5 with one with an EER of 10 can cut your energy costs in half, according to the DOE. 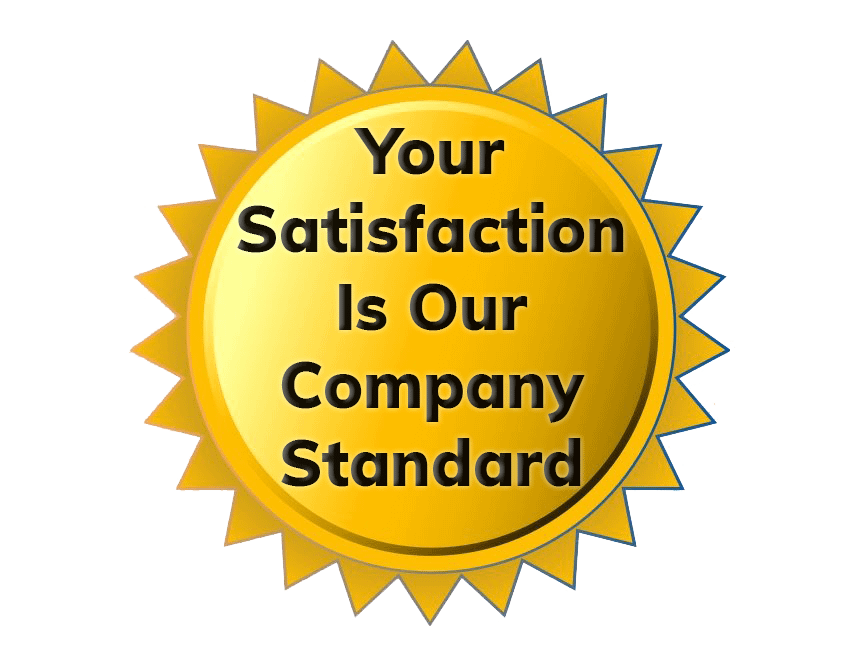